Japan Adolescent Sex Ariola Hansa 1978 You must've known this one was coming! I can think of no album that more perfectly encapsulates the entire slow-dissolving red light sleazy glamour of gutter funk disco than Japan's debut album. Lumped in at the time with the tail end of glam rock — which was by then well past … END_OF_DOCUMENT_TOKEN_TO_BE_REPLACED 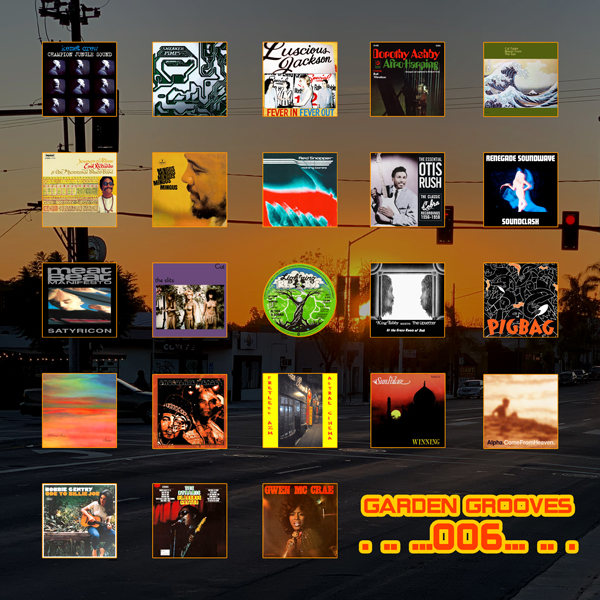 The latest episode of Garden Grooves takes us through the late summer into autumn and right up to the present day, with a selection of records that melt into the sun setting earlier with every passing day... Kemet Crew Champion Jungle Sound Kemet 1995 If memory serves, it all started with some general lawn care … END_OF_DOCUMENT_TOKEN_TO_BE_REPLACED 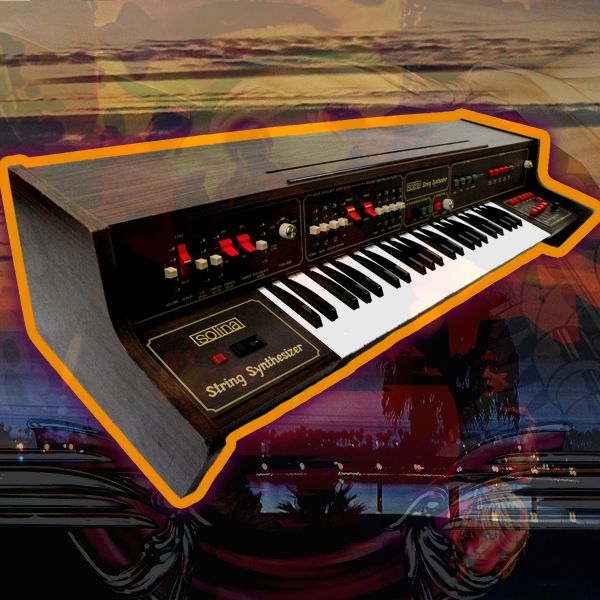 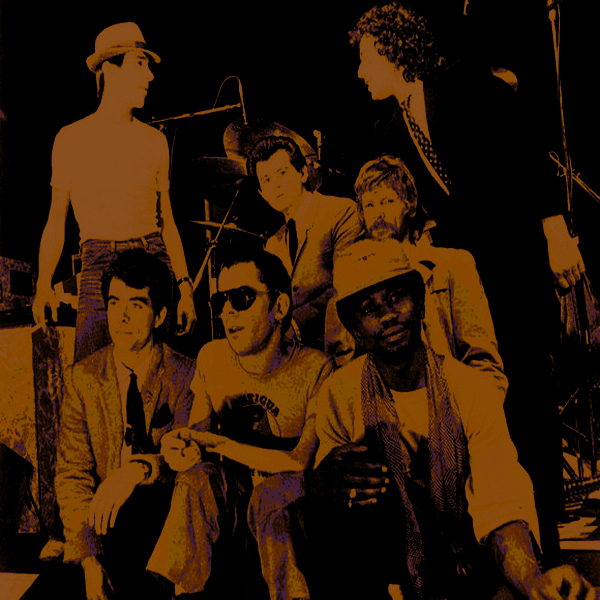 Ian Dury And The BlockheadsTop row: Chas Jankel, Mickey Gallagher, Davey Payne, Norman Watt-RoyBottom row: John Turnbull, Ian Dury and Charley Charles If there was one figure that had a vision of punk-inflected disco before anyone else, it was Ian Dury and his Blockheads. Emerging from Essex in the U.K. (where The Prodigy would later … END_OF_DOCUMENT_TOKEN_TO_BE_REPLACED 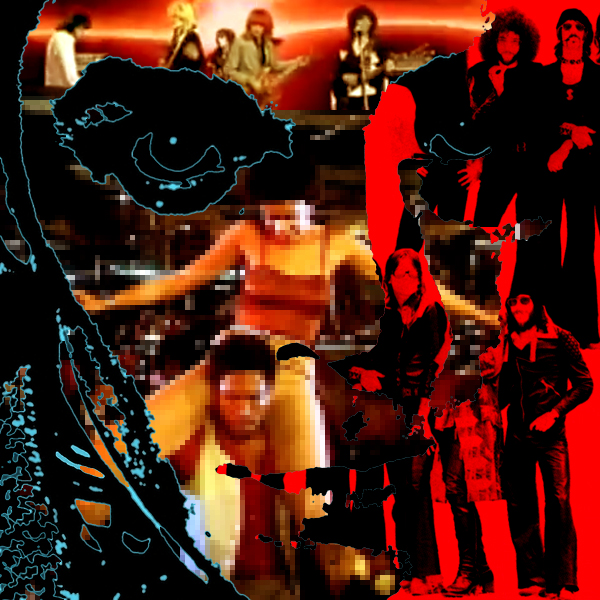 Told you then I'd be back to get ya! The recent, timely discussion of Ric Ocasek and Suicide in the wake of September's Mezzanine show set things up rather naturally for a return to Terminal Vibration. And as we begin to gear up for the final stretch of the whole extravaganza, which will be rounded … END_OF_DOCUMENT_TOKEN_TO_BE_REPLACED