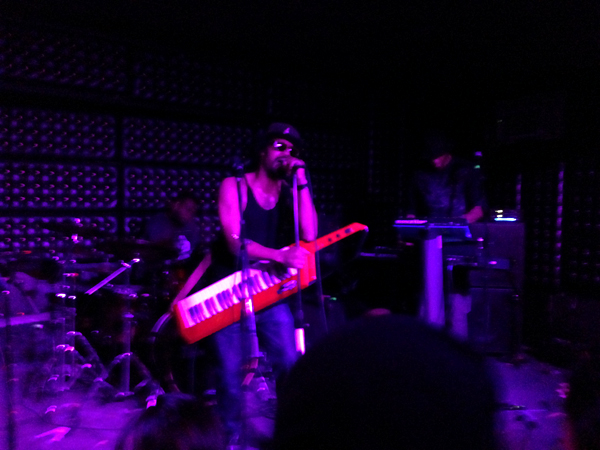 A month ago today, Dâm-Funk rocked The Casbah. It was the first day of the tour, which I later found out would coincide with the release of his new album Invite The Light. His last solo full-length of new material was also his debut, 2009's massive Toeachizown. Firmly grounded in electronic funk, it used g-funk, … END_OF_DOCUMENT_TOKEN_TO_BE_REPLACED