Said rock the house y'all! After some delay (holiday season-related), it's time to pick up where we left off with the final stretch of Terminal Vibration. Tying up loose ends. The second of these post-post entries is a mop up of all the hip hop that fell between the cracks in the Edge Of No … END_OF_DOCUMENT_TOKEN_TO_BE_REPLACED 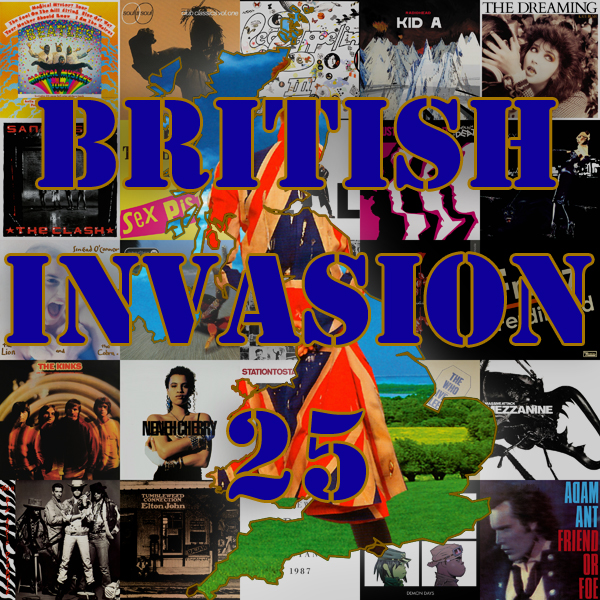 Ah yes, the United Kingdom. The British Invasion 25 originated from a themed event put together by Sari and Kayli, where we indulged in a smorgasbord of British cuisine and shared lists of our favorite records from the ongoing British Invasion. Rather than limiting the list to the timespan of the first British Invasion (put … END_OF_DOCUMENT_TOKEN_TO_BE_REPLACED